Marc, a Senior Editor at The Washington Post, reports and writes on a wide range of topics. Most recently, he wrote Trump Revealed, a biography of Donald Trump. He previously was The Post’s Enterprise Editor, leading a team of writers creating narrative journalism and experimenting with new forms of storytelling for digital and print editions of the newspaper. More about Marc.

Fisher previously wrote The Post’s local column and a blog, “Raw Fisher.” Earlier, he was the paper’s Special Reports Editor, wrote about politics and culture for the Style section, served as Central Europe bureau chief on The Post’s Foreign staff, and covered the D.C. schools and D.C. politics for the Metro section, where he was also an Assistant City Editor.

His history of radio since the advent of television, “Something in the Air: Radio, Rock and the Revolution That Shaped a Generation” (Random House, 2007), traces radio’s role in the nation’s popular culture from 1950 to the present, focusing on how old media adapt when new technologies burst onto the marketplace. While writing that book, he was a Visiting Scholar at George Washington University’s School of Media and Public Affairs. He was also Ferris Professor of Journalism at Princeton University, teaching a course on the Journalism of Daily Life.

Fisher is also the author of “After the Wall: Germany, the Germans and the Burdens of History” (Simon and Schuster, 1995). The book is a reporter’s view of Germany after reunification, focusing on the country’s struggle with its history during a century of trauma and aggression. The book stemmed from Fisher’s four years reporting in Germany, beginning with the dramatic events of autumn 1989. 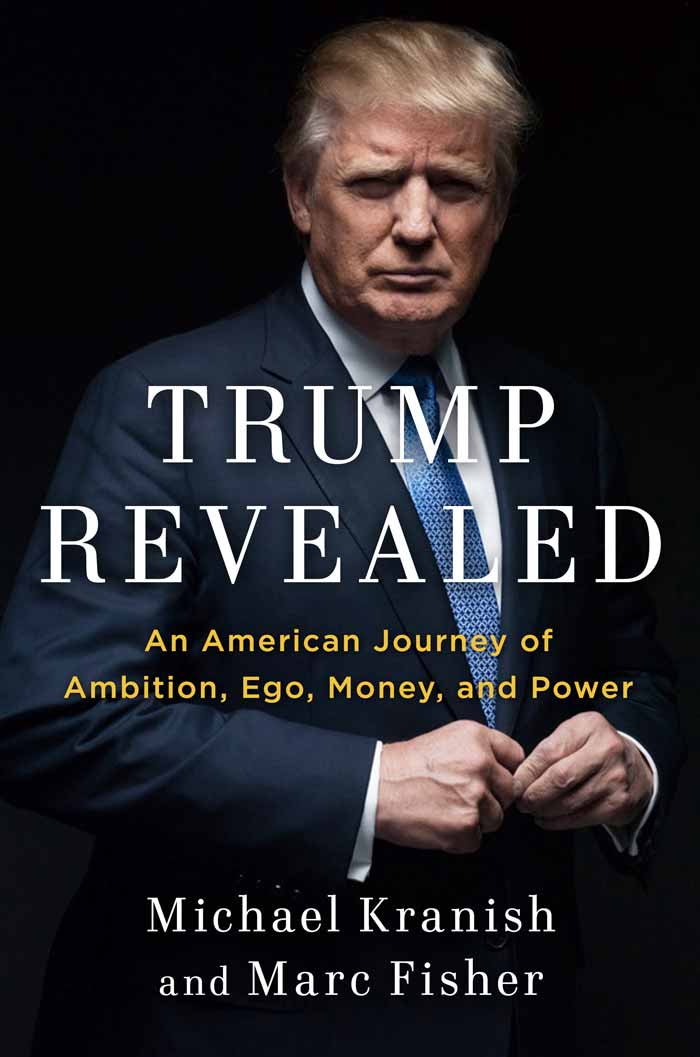 Trump Revealed: An American Journey of Ambition, Ego, Money, and Power is the most thorough and wide-ranging examination of Donald Trump’s public and private lives to date, from an award-winning team of Washington Post journalists. Read excerpts:

“It’s ridiculous. They know nothing about me. I won’t be reading it.”

“If it’s a bad book, it would be very detrimental to me. It shouldn’t be a bad book. If you’re going to do it, we might as well try and get it right…. That’s why I’m talking to you.”

Winner of the 2016 Pulitzer Prize for national reporting 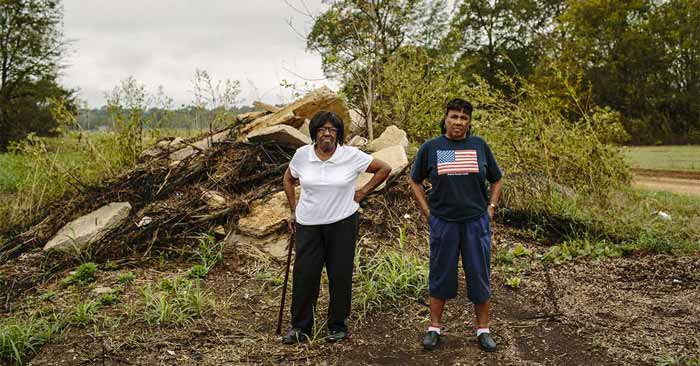 ‘And then he decided not to be’ Heroin's deadly resurgence: How the crackdown on Oxycontin is spawning a new epidemic

Make or break: Ted Cruz Political prodigy or smug know-it-all? GOP presidential candidate Ted Cruz is a lightning rod for controversy and a stickler for process.

Winner of the 2014 Pulitzer Prize for public service

Americans uneasy about surveillance, but also comforted by it While government and business data tracking is a concern, many Americans use snooping tools. 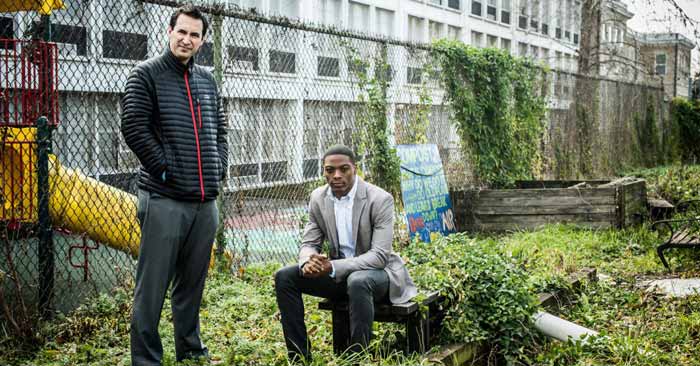 A pupil points a finger. A teacher is fired, his life rerouted. Now can they be buddies? Josh Kaplowitz was a new teacher, but a 7-year-old said he was pushed to the floor in the classroom.

The day a Malaysian plane was shot from the sky After the plane is shot down in Ukraine, grief and outrage ripple worldwide

The flashpoint of the Arab Spring In Tunisia, act of one fruit vendor sparks wave of revolution through Arab world

In four short years, how the world changed The world stops for no president 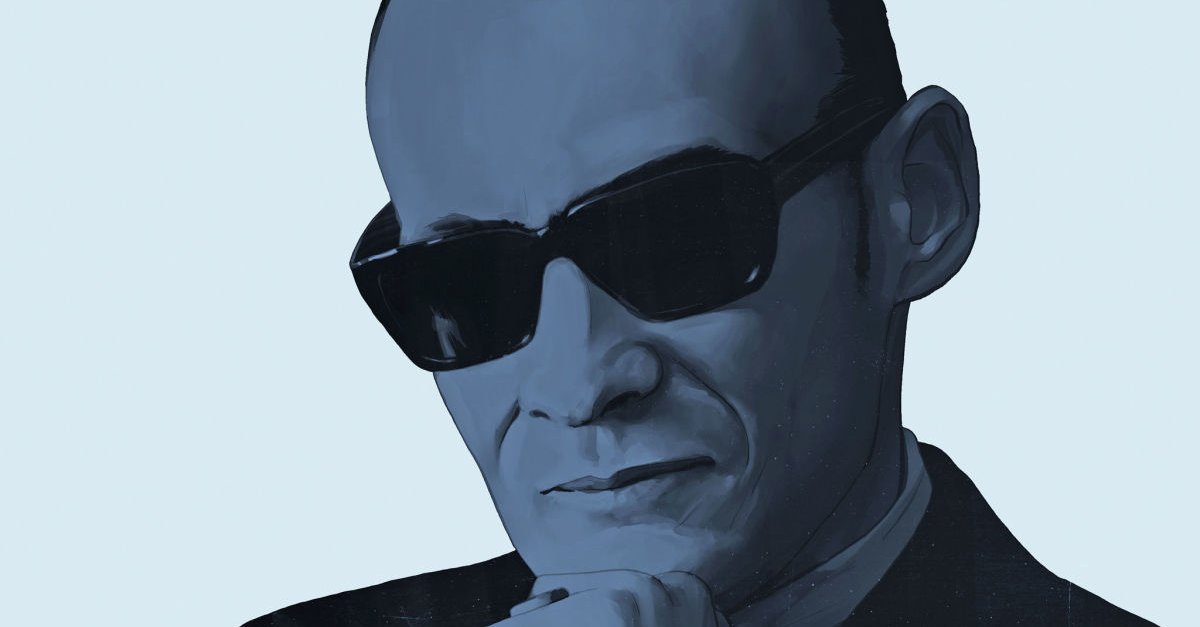 The Master Inside the sexual abuse scandal at the Horace Mann School. Published in The New Yorker.

Voice of the Cabal The late-night voice of the counterculture. Published in The New Yorker.

Who cares if it’s true? How new media and the collapse of the news industry’s business model have altered the basic values of news organizations. Published in Columbia Journalism Review.

Steal This Idea When new technology faces off against old standards: The new world of plagiarism. Published in Columbia Journalism Review.

Is there a future for Tunisia’s Jews? Even in the best-case scenario stemming from the Arab Spring, Jews search for the exits. Published in Moment.

Something in the Air

A sweeping, anecdotal account of the great sounds and voices of radio and how it became a bonding agent for a generation of American youth. Read excerpts:

Prologue: The Magic of Radio

“Marc Fisher is a sage of American popular culture, and his writing about radio and rock at the height of their influence is as lively and entertaining as the subject. Something in the Air has an uplifting pulse; it is also an important work of unconventional history.”

A wildly entertaining, definitive book on the history and future of radio. Fisher's energetic, backbeat-style prose is just right.

A rich and vibrant cultural history, brimming with small, poignant surprises and big, outlandish personalities. Something in the Air transcends the story of radio to tell a larger story of how modern America talks to itself.

— Rick Atkinson, Pulitzer Prize-winning author of “An Army at Dawn” and “The Long Gray Line” 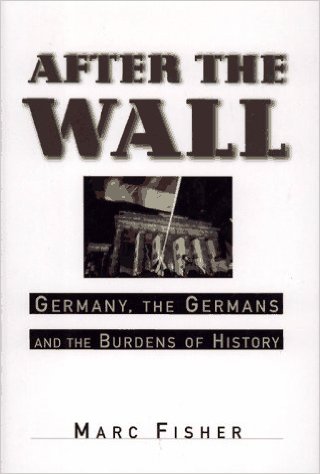 After the Wall: Germany, the Germans and the Burdens of History

The book is a reporter’s view of Germany after reunification, focusing on the country’s struggle with its history during a century of trauma and aggression. The book stemmed from Fisher’s four years reporting in Germany, beginning with the dramatic events of autumn 1989.